Android Port:
After a lot of time (and much frustration on the developers’ parts), we have finally begun to port Cytopia to Android! We’ve managed to get the game running, however, there are still many issues to fix and features to add. Therefore, it’ll stay in private development until we are satisfied with the state of the game. Don’t worry if you play on another platform other than PC and Android though. We are likely to port the game to other operating systems in the future. If you’d like to see the game running on Android, take a look at this video made by me:

New Ground Deco Functionality:
Have you ever noticed how some buildings have transparent bases that show the grass tile underneath them? Well, our new feature aims to change that! Ground deco is similar to terrain tiles in the sense that they are placed on a layer underneath buildings. In the future, most buildings will have these custom-made ground decos placed underneath after they are built. This will create a lot more variation in your city! For example, most industrial buildings will have concrete ground deco placed underneath them. Each building can have multiple ground deco types defined, which allows for more building variations. This new feature has many components, so I’ve made a list of them here: 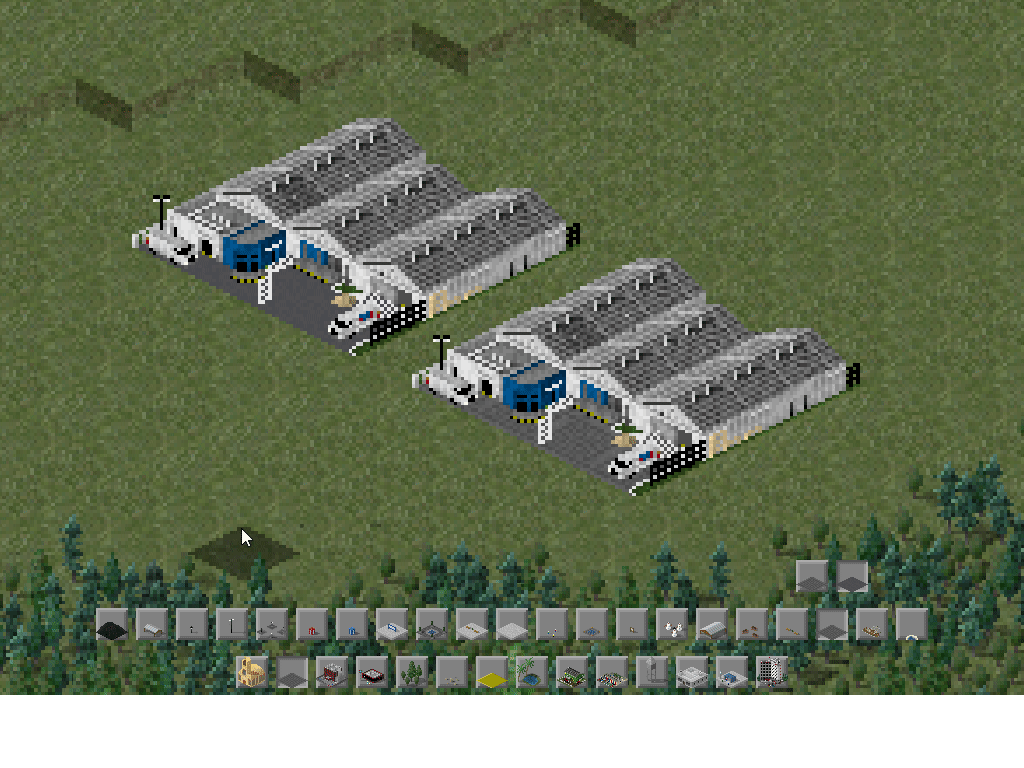 Build Mode Transparency:
A new feature has been added to the build mode that’ll make items turn semi-transparent if you’re building something behind them. This is very helpful, especially if your cities have a lot of skyscrapers like mine do!

Zone Tool Changes:
Many changes and additions have been made to the zone tool, so I’ll list them all here: 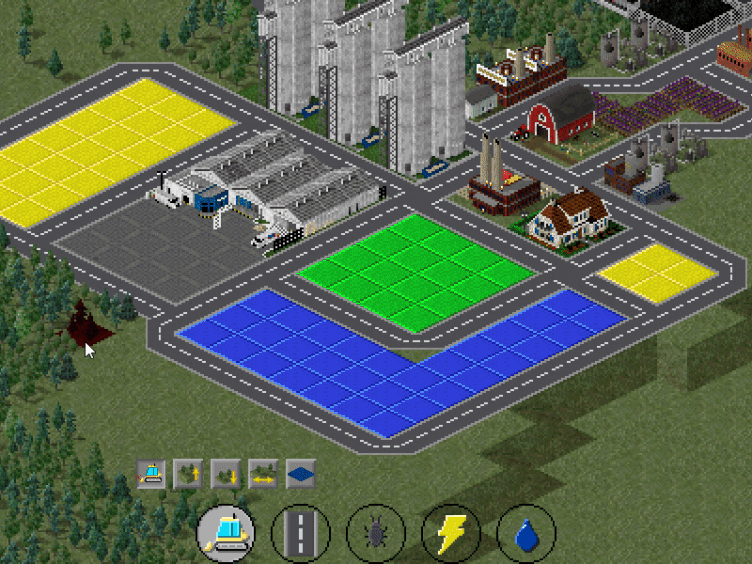 Demolish Tool Changes:
The demolish tool will now have a rectangle tool, which should make removing unwanted items much easier. There are also two new sub-modes available for removing only zones (hold SHIFT) or ground deco (hold CTRL). Additionally, the demolish tool will only remove pipes and other underground items while in the blueprint view to prevent your buildings from being accidentally destroyed.

New Trees:
Several new tree types have been created for Cytopia, including birch, sakura, and the mysterious thundercloud purple leaf plum. You’ll likely see them added to the game very soon. Expect some colorful forests in the future!

Construction Graphics:
The team is working hard on some new graphics for construction zones, where buildings are built from the ground up. Thanks to RockFort, we now have a tall yellow crane at our disposal.

New Itchio Icon:
We’ve updated our game’s icon on Itchio with our modern logo and a new screenshot that shows off some new features. 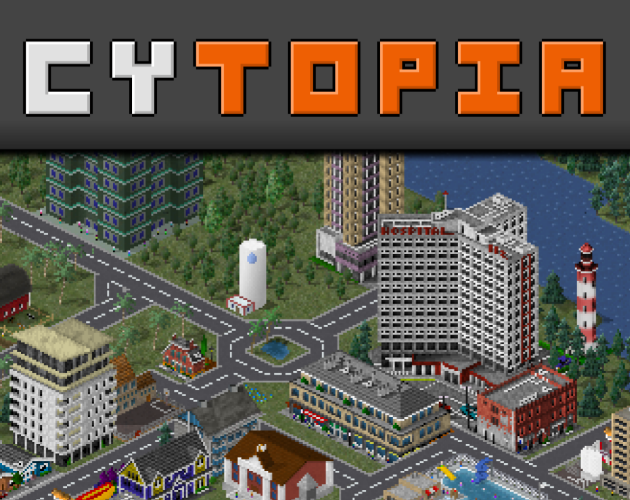 New Page About Magic Pixels:
Thanks to Ercadio, we now have a guide to using magic pixels in Cytopia. Magic pixels allow Cytopia to change the colors of certain items while the game is running. This might be useful for current graphics artists, as well as future modders. You can find the guide here.

Other Minor Additions and Changes: