Hello everyone,
It's about that time again for another dev blog.  We've been hard at work on Cytopia and we have completed lots of new content lately!

One of the most annoying things in the latest tech preview build was, that all buttons in the build menu could be active at the same time. This must have looked like a bug to some of you, but actually it was a missing feature!

Our custom UI didn’t feature exclusive button groups until now. What does that mean?
You can add toggle buttons to a ButtonGroup object. A ButtonGroup is set to exclusive by default, which means only one toggle button can be active at the same time. If the Button also has children (meaning ActionID is set to ToggleVisibilityOfGroup), the ButtonGroup::uncheckAllButtons() method is called and all (Toggle-)Buttons, matching the ID supplied with ActionParameter have their setCheckState(false) method called.
For this to work, i’ve changed the buttons callback functions to read the checkState variable of the button, if it’s a togglebutton, instead of just toggling the state (which is still done for non-togglebuttons).
This will furthermore allow use to implement RadioButtons.

To add buttons to a ButtonGroup, just add the attribute "ButtonGroup" to the elements in UiLayout.json and put all the elements you want into the same group.

Graphics
The graphics team has been working hard on a wide variety of things, from Town Halls, to hospitals.

I recently just completed the pipe textures and some new "blueprint-like" terrain, which will be shown while you are placing pipes (see the concept art below).  I've also finished the highway walls I mentioned in the last Dev Blog.  Some other things I've been working on are new edge frames (these will be shown under buildings when they are placed on slopes (see the concept art below)), and I've fixed the grass tiles, so they blend together better.  Speaking of grass, I've also made a new shade of grass to be used in pine tree forests.  Finally, I've also been working on a new power plant, with a big tower of things in the center of it.

In other news, Folesnaid and RockFort have been working hard as well.  They've made new hospitals and schools, lots of new RCI buildings, and Folesnaid has made a new town hall.  They've also begun working on farm tiles, which I can't wait to see when they get done.

Other News
We now have some nice videos for you to watch, which show some of the stuff we've been working on.
Video: Button Groups
Video: The making of Borg's Burgers

We also have lots of GIFs to share that show how we make our buildings.  Ill upload them in the comments below for you to see, along with the concept art I mentioned. 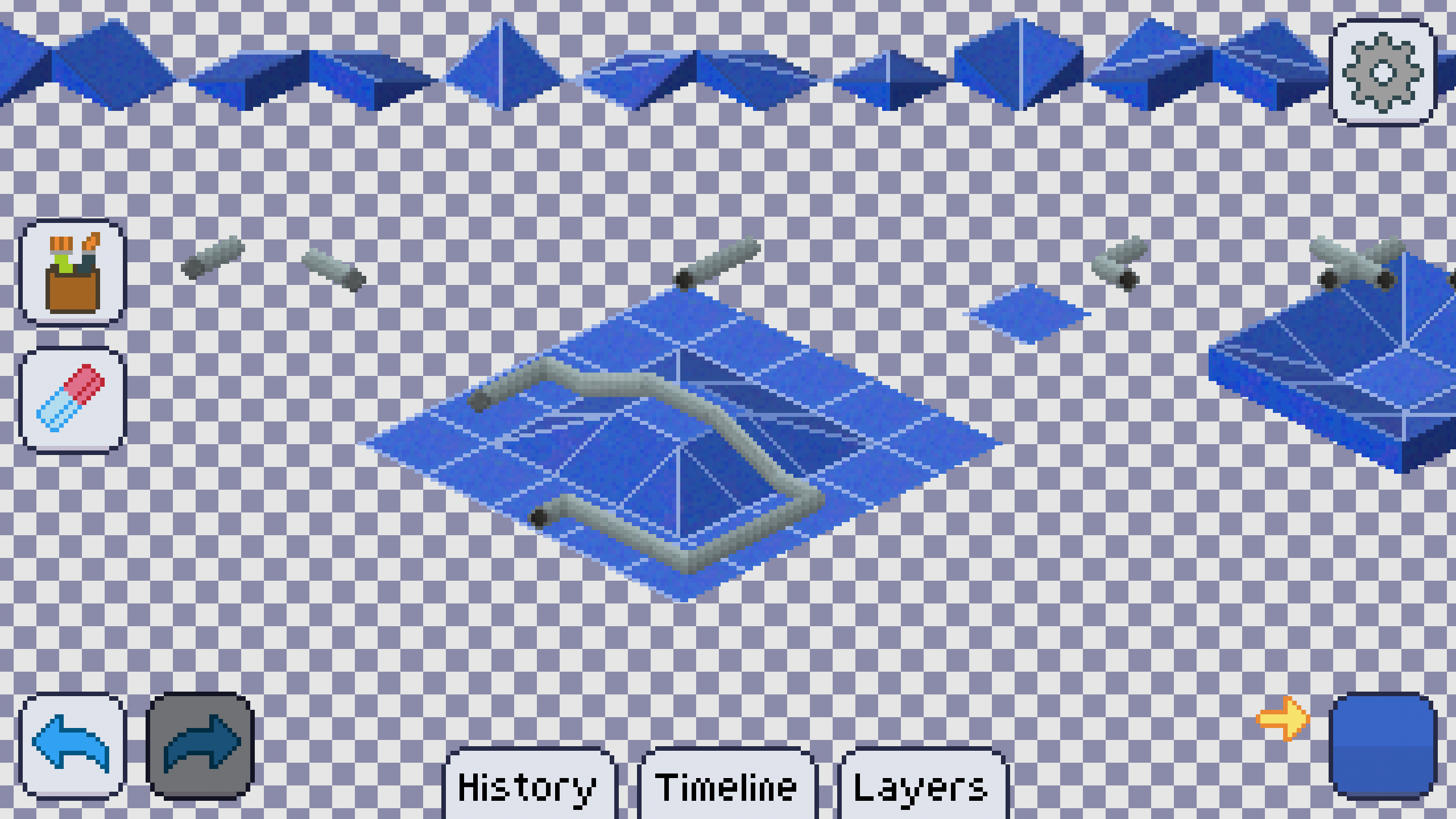 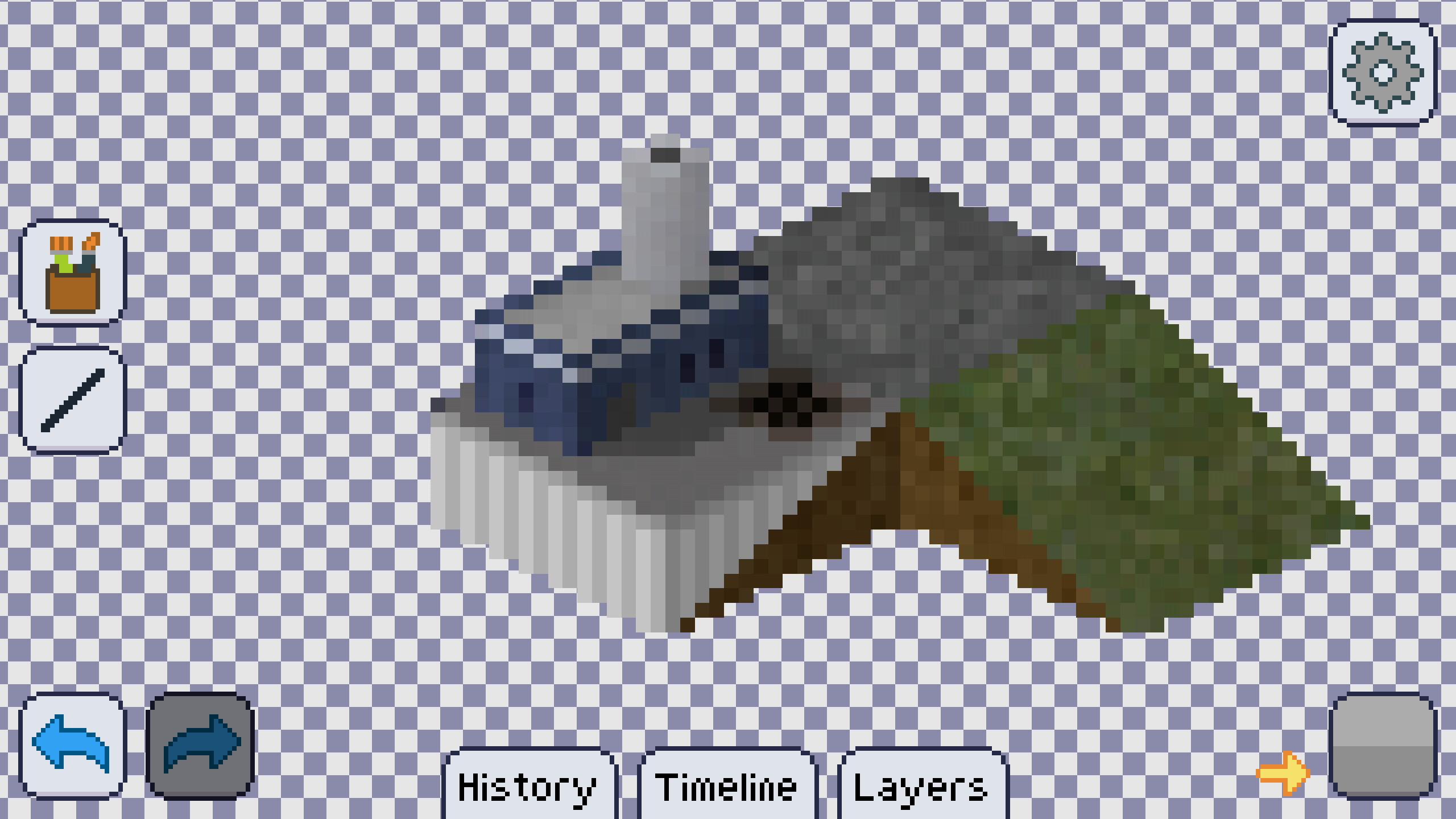 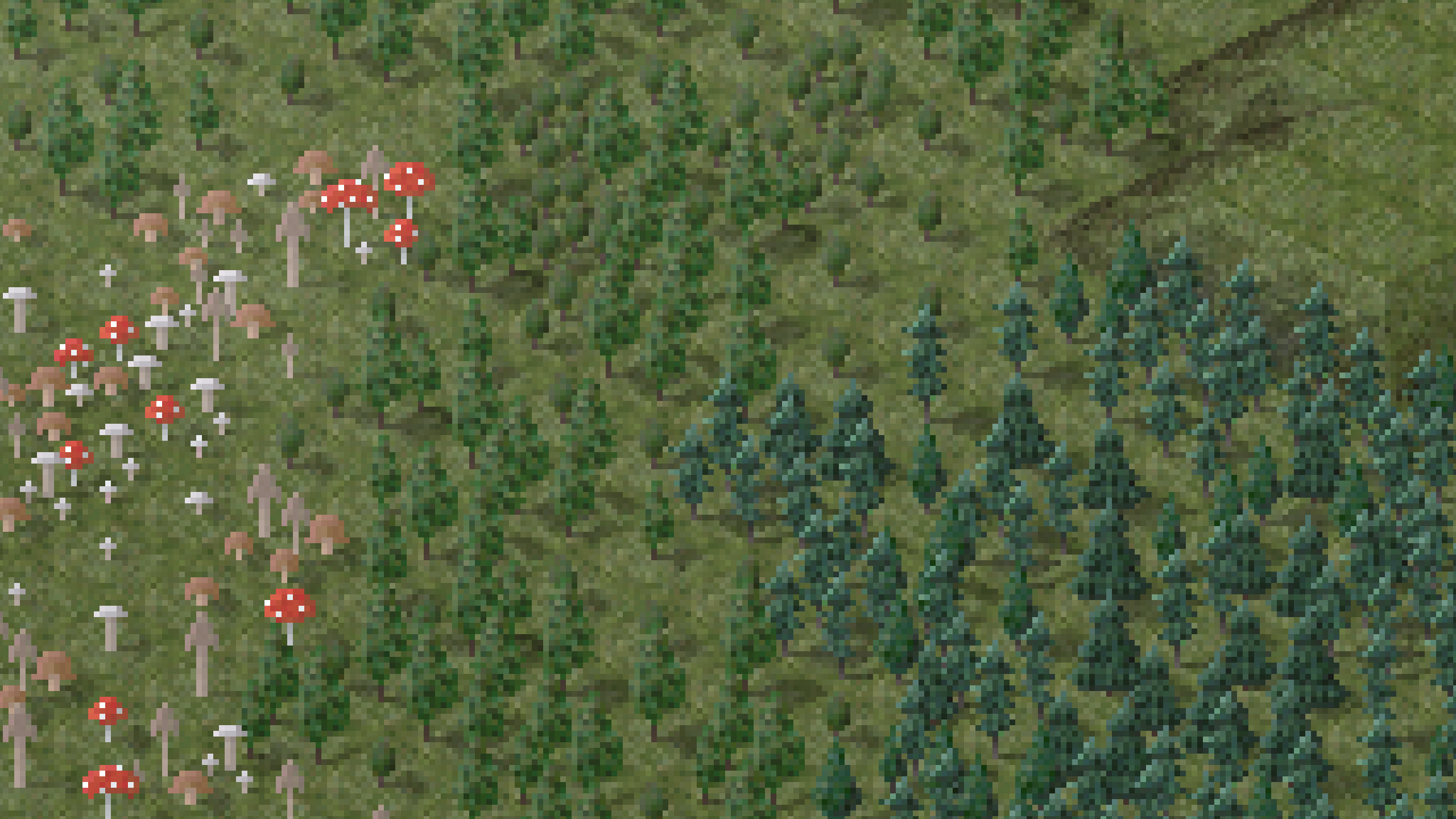 Some concept art showing off our terrain and trees.