It sure has been awhile, hasn't it?  Well, that's because we decided to post-pone this dev blog for a bit, so we would have more stuff to talk about.  Sorry about the wait, hopefully the wealth of new information will make up for it.

New Terrain Generation Features:
The development team has been working hard on the terrain generation, with their most recent editon being trees.  The basic trees will now appear in map generation, which should make your maps feel more "wild."

Layers:
Up until recently, buildings without a base would have a black void of death shown underneath them.  However, this is no longer the case with the edition of layers.  This feature will draw grass underneath all of the buildings and roads. 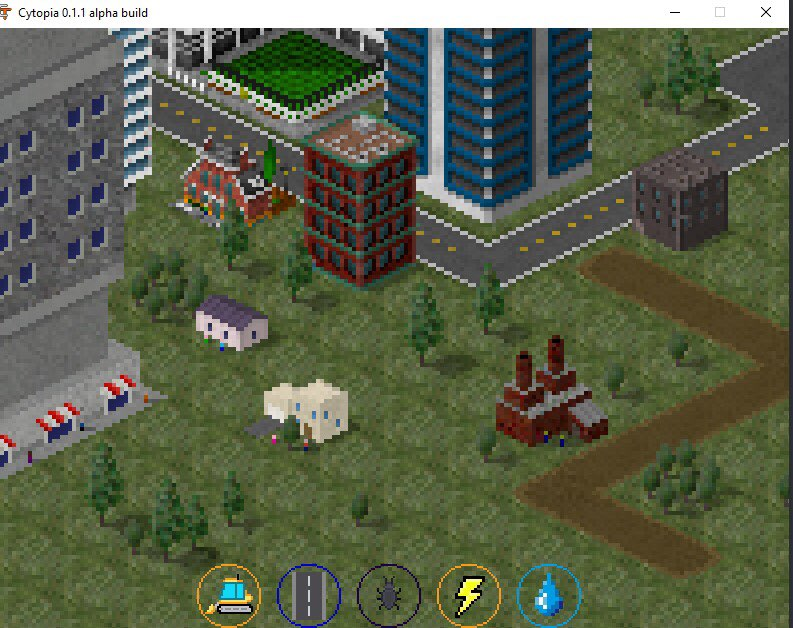 Two-Point Road Building and Connecting Roads:
Recently, Yukyduky, a new developer on the Cytopia Team, has been working on a system that will allow you to build a road by connecting two points.  You can see a short GIF that demostrates this here.

Also, roads should be able to connect to other roads, even if they are a different type.

Timer Class Bug Fix:
Paragoumba fixed a bug in the timer class which affected performance when hovering over UI items.  This fix should help peformance while you have your cursor over the UI buttons.

New Sound Effects and Music:
Once again, MB22 has created some great new sound effects, as well as a new song for the soundtrack.  You can listen to the new song here.  Some of the new sounds include a school, passing trains, emergency services, and more.

New Buildings:
A variety of new buildings have been made since the last dev blog, including a school (by Folesnaid), a pool (by me), and lots of new RCI buildings, handful of which are actually rectangles.  I have also added a sunken ship and a few snowmen to our texture collection.  There is also another cool building which is based off on the logo for Cytopia.

A Giant Snail?:
Yes, you heard that right, a giant snail is on its way to Cytopia, and it yearns for the destrustion of your cities.  However, at the moment it is just a 3D model in Blender, so it won't be able to hurt your cities.  For now. 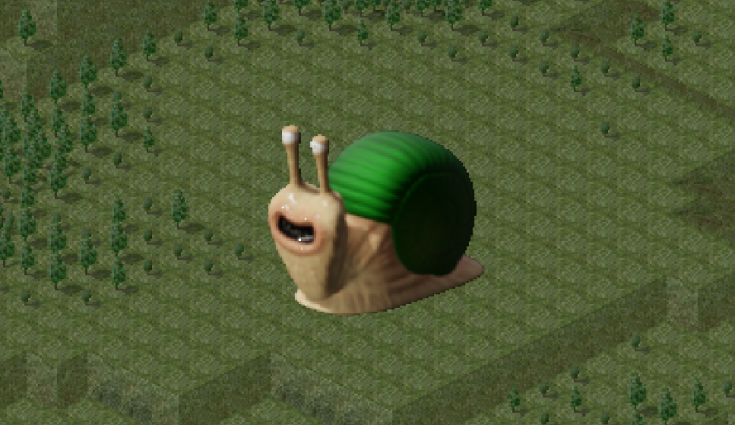 New Category Icons:
I have remade all of the category icons.  Their new look should be more consistant with the set of UI icons I mentioned in the last dev blog.

Trains and Diagonal Frames for Vehicles:
Folesnaid and I have been working on some new train texture lately.  Folesnaid has been making a steam locomotive, complete with cars, and rails to go with it.  I have been working on remaking my old tramway plugin from TheoTown to be used as a passenger train in Cytopia.  I currently have four trains, each with their own passenger cars, a bunch of stations, and some decorations for your platforms.

We have also been working hard on making some diagonal frames for vehicles.  However,we aren't completely finished with them yet, as we are still figuring out how to make them. 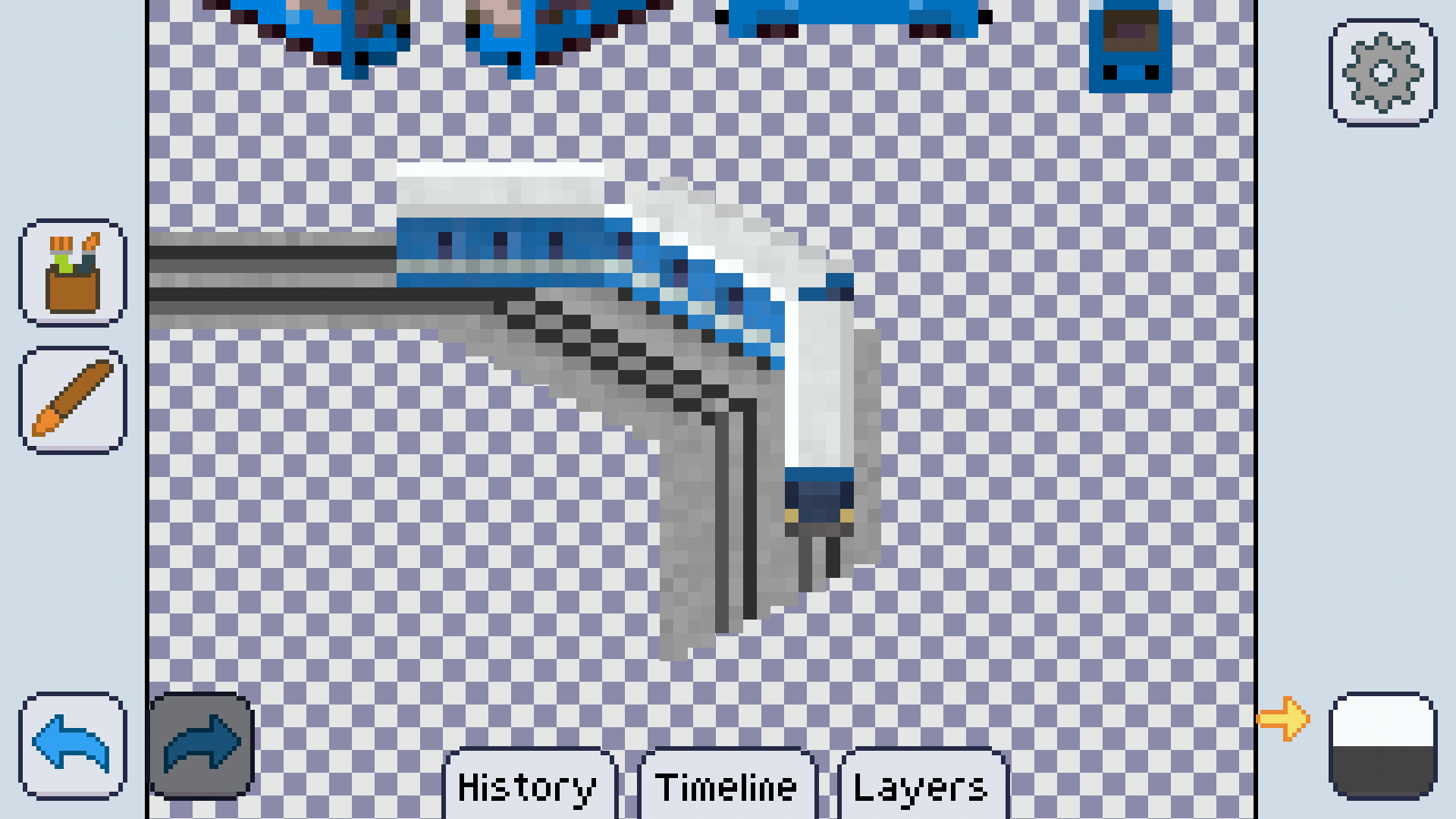 Other News:
Cytopia is now on Itch.io.  Downoad it from there to get the latest updates first.

We can also confirm that Cytopia can run on a Tesla Model 3, thanks to Jimmy Snails.  (In case anyone was wondering) 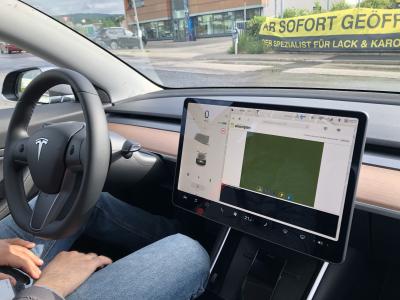