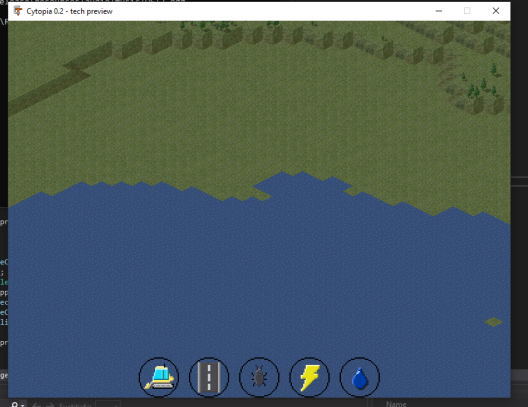 Jimmy Snails back as Project Lead:
Our beloved Jimmy Snails has taken the role of project lead once again. Since then, he has been working on many cool new features, like biomes.

Fixed Emscripten Port:
The online Emscripten port of Cytopia has been fixed and updated. You can play it here if you're interested.

Biomes:
Biomes are finally being added to Cytopia! They are very basic at the moment, as they only support different tree and ground types, but the developers are working hard on improving this. The system is still in its infancy, so if you have any ideas or suggestions, make sure to mention them in our Discord server. 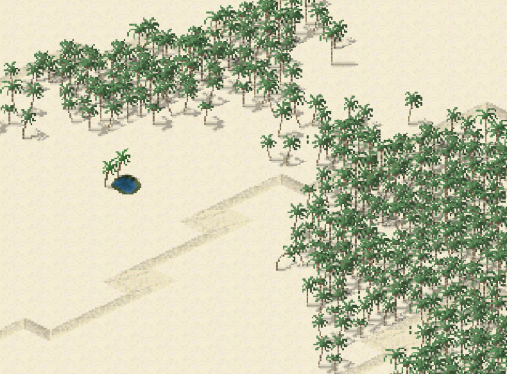